Deprecated: The each() function is deprecated. This message will be suppressed on further calls in /home/sites/mypreviewsite.co.uk/public_html/probuild/wp-content/plugins/js_composer_theme/include/classes/core/class-vc-mapper.php on line 111 “BBC Bang Goes the Theory, films on our installed driveway” - probuild

“BBC Bang Goes the Theory, films on our installed driveway”

We were asked in conjunction with Marshalls if the BBC Bang goes the Theory programme could film on one of our permeable driveways.

As part of the BBC’s feature regarding flooding, do permeable driveways really work.

The team were joined by Charlie Dimmock, who wants to know if her love for drives and patios may have played a part in creating urban flash floods.

Our Marshalls National Award for “Best permeable Driveway” was installed in 2009 and is technically a giant soakaway. The driveway is laid on shingle and allows the water to dissipate into the ground, rather than adding to the strain of the drains on the highway.

It was a huge honour to see this broadcast on BBC1

Thank you to Chris Griffiths of Marshalls and the BBC team!!! 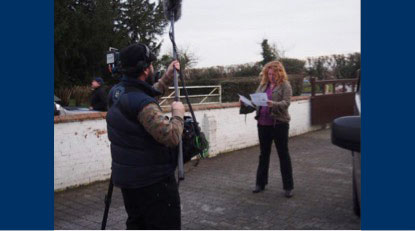 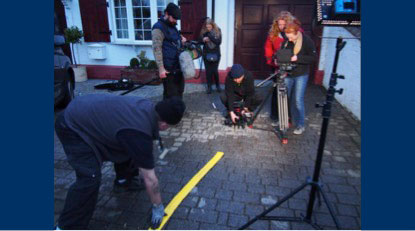 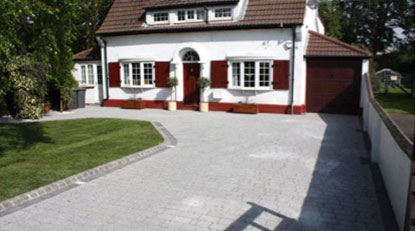